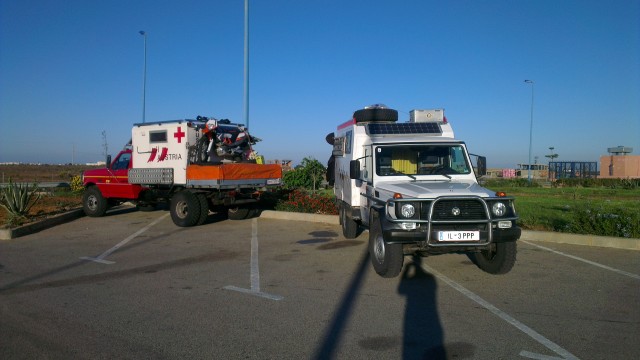 I met Touhami in the douane and some days later near Mohammedia. He did (or actually does as I write this) trip to Mauritania as a kind of charity. But honestly I think it is more the way I do it because I can do it.

If you want to follow and enjoy Touhami´s trip to Maretania, see this: http://hetdoelisbanjul.blogspot.be/ really amazing! 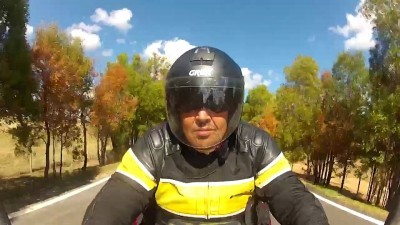 This is a nice guy I met right after Merrakech at gas station. He saw a sticker at the back of my truck that he recognized as one of his own! In other words one of the former owner of my truck has been at his camping-place in Zagora. I did not have the time to spend a night there this time, but maybe next time. btw he`s got new sanitaries this season (I need to check the address). The orange shirt is due to a Rally that just took place a week before I arrived: 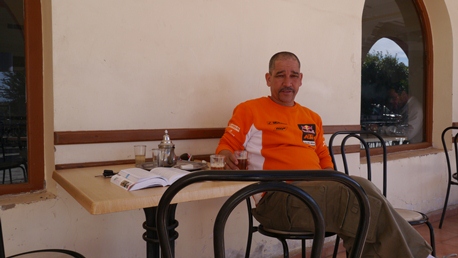 Also a kind spectacular looks the crew of Deux chevaux- ca. 20!. They do the trip because the 2CV can handle it. See yourself. 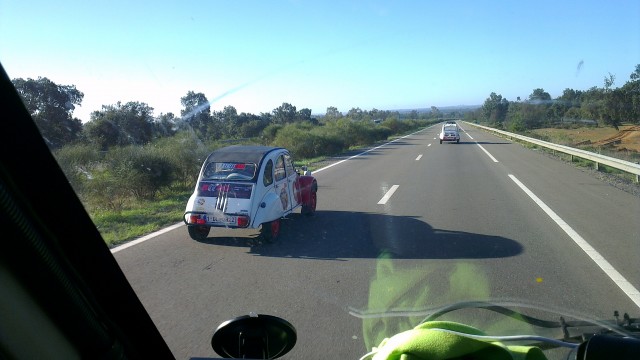 …with 2 service trucks and a big sound engine.

And then I met the group with the IFAs, W50, a typical one with a plastic LAKII, an ex NVA one, a civil W50 from the author of IFA Tours and the one who saved my coffee … 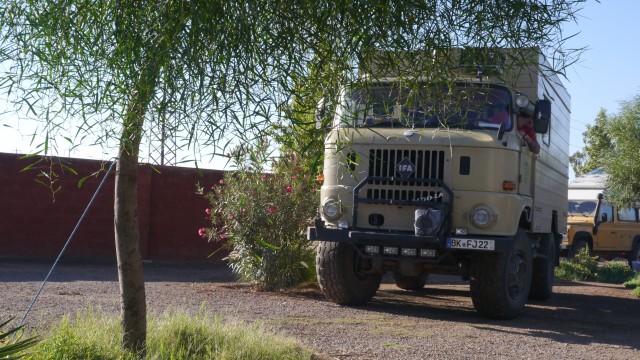 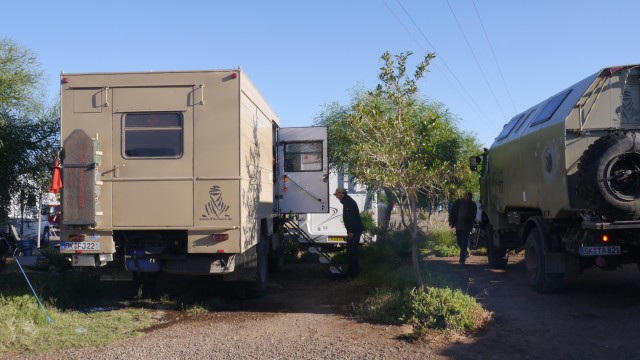 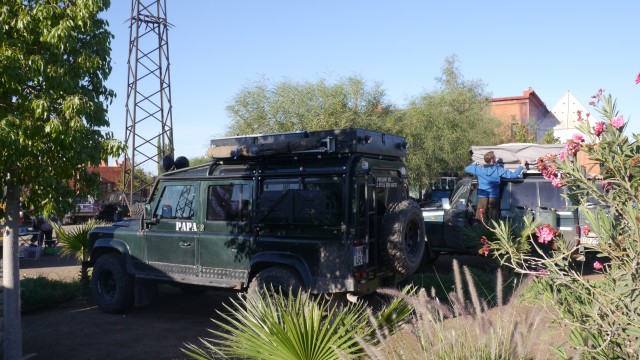 Nice Guys from Cologne, Susanne and Christoph with their pimpt Land Rover. Interior well done by themselves. They got the same „tricky“ color like mine: It´s sand colored not dirty 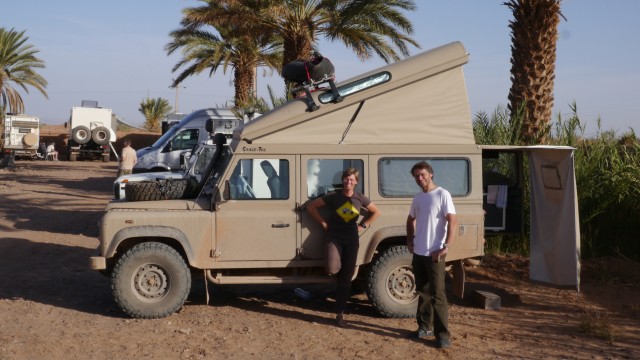 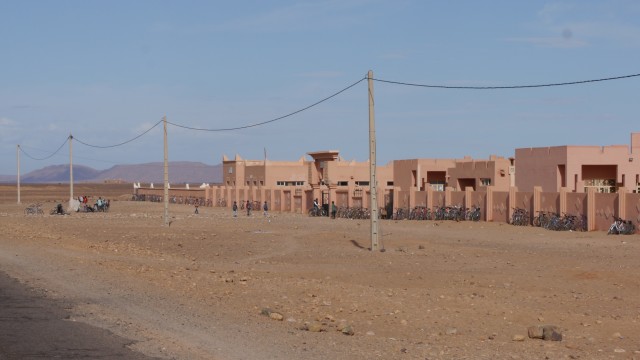 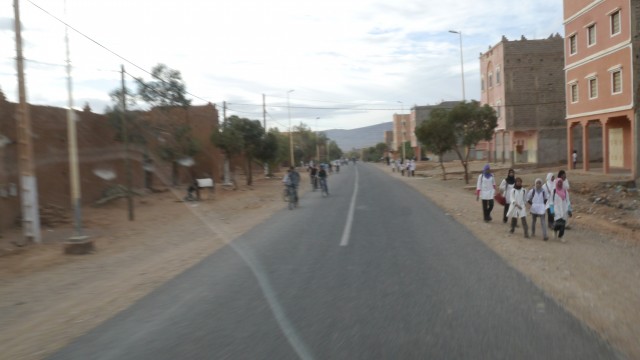 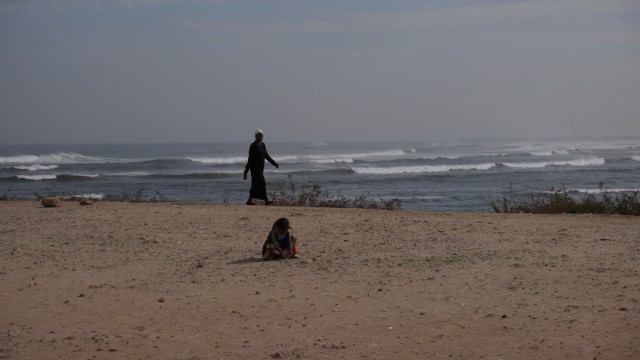 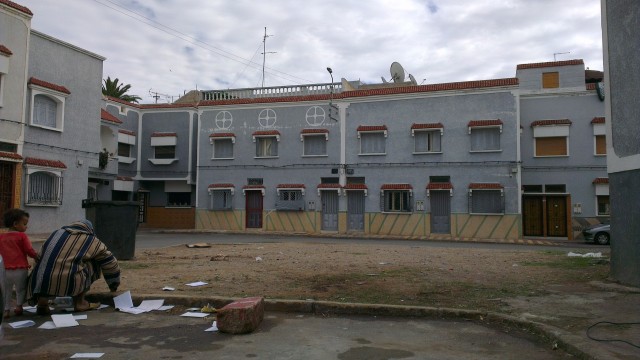 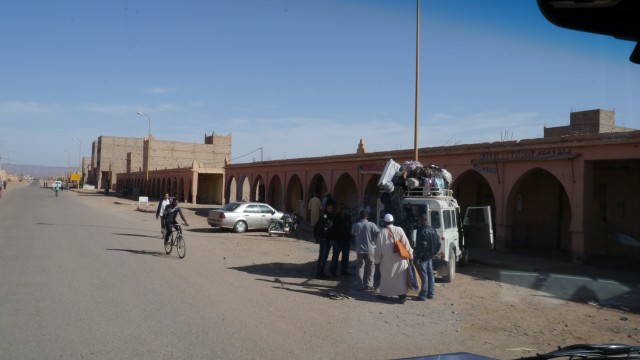 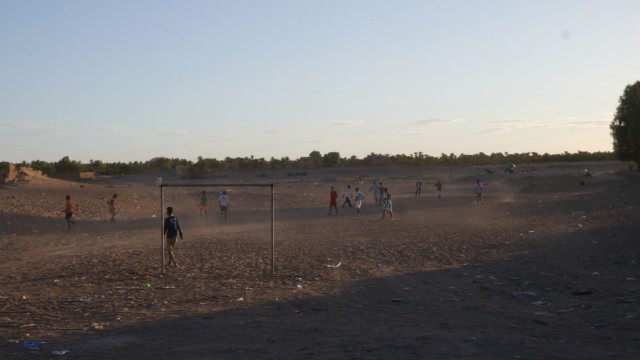